Some in the Druze community in the Occupied Golan attacked an ambulance transporting 2 injured opposition soldiers, believing they were from Nusrat. They pulled them out and 1 is in a critical state and 1 is killed. Israelis lightly injured. This is the result of the regime party and the lebanese mouthpieced propaganda and Israel’s playing the Druze’s fearmongerin. 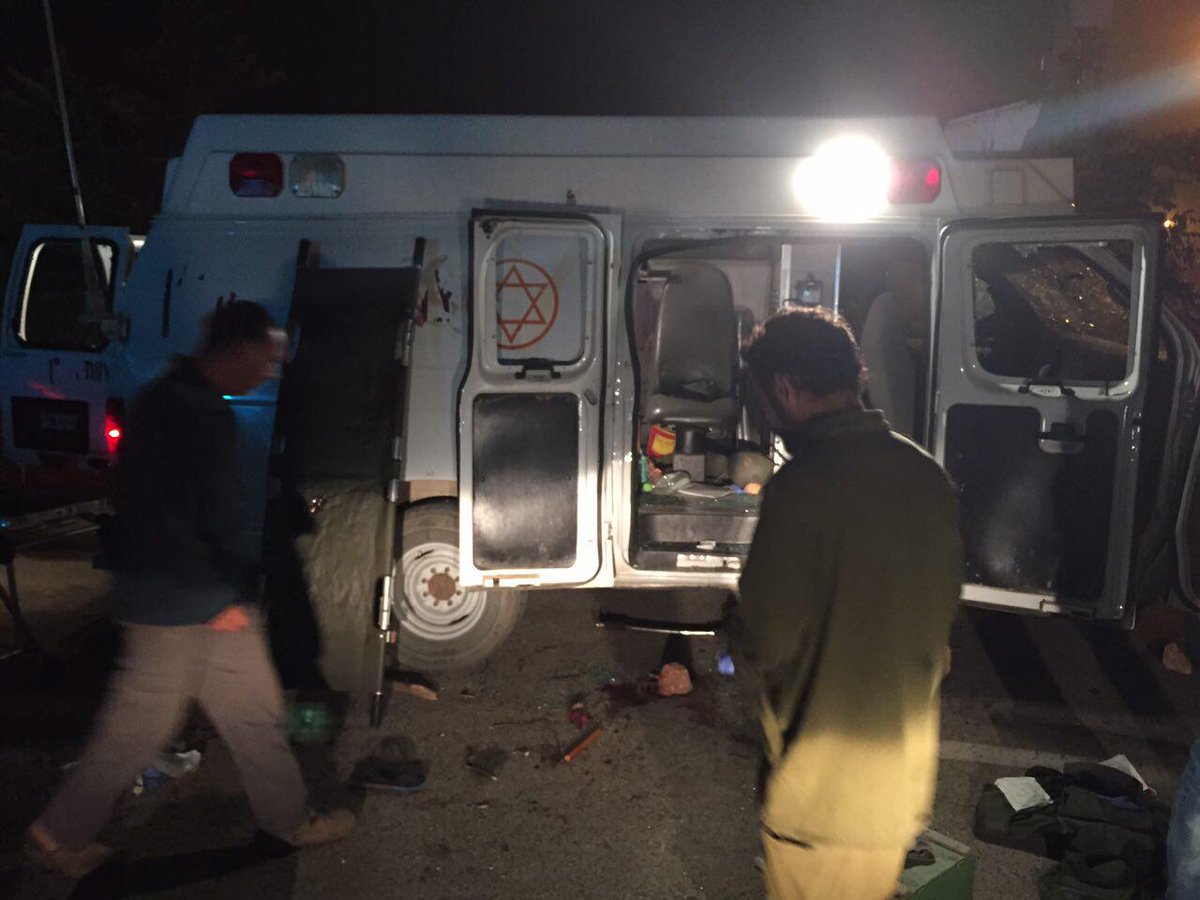 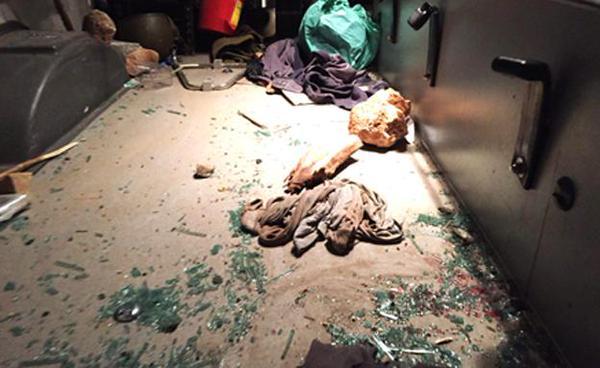 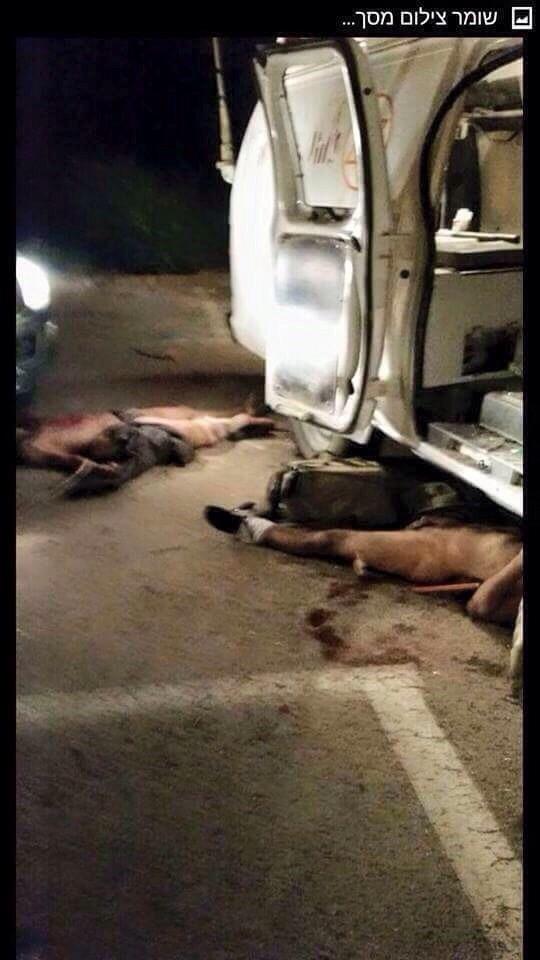 Dozens of Druze youths in Majdal Shams attacked the ambulance, dragged out the injured Syrians and lynched them.

UPDATE: A group of Druze people pulled the injured Syrians out of the ambulance and killed both, #Israel #IDF #Syria pic.twitter.com/tCldsaPWin

The commander in charge of this military campaign is the colonel “Suhail Al Hassan” to recapture Morek and Hama Rif, following a strategy to control and reinforce the hills and any height area in the Northern Rif, to overlook all Hama Rif, to monitor the rebels movts and attack them. Those hills and heights become important spotpoints to Assad forces.
The regime will then continue to recapture to Khan Sheikhun up to Wadi Daif as the last goal to this designed campaign. This military campaign will, however, be adopting close control targets such as Latamne, Al Buwaida, Al Kabbariya, Latmeen, and two most important spotpoints that this campaing intend to reach are AL Kabariya and Latmeen in Northern Hama, as according to sources Assad will use an artillery 130 on these area to shell Morek and Kafar Zeita which are the main targets to this campaign.

Assad will also wipe those areas with shelling and air raids, according to the prepared plan, with Chlore, vaccuum missiles to burn those areas and storm it easily. This strategy, according to the leak information, aims at controlling Morek and Kafar Zeita. The regime is planning to break into Morek through three axes: the east and the west and south, while Sohail Hassan will try to buy off as usual and some weak souls among the rebels who are stationed in Morek to ensure little confrontation to the land confrontation ahead of him.
The source pointed out that the regime will confiscate in the coming day cars, large trucks, closed vans inside Hama city and the loyalist areas to transport the shabbiha and militia. Regime also prepared food supplies to be distributed to the militia and those participating in this battle.

From Arabic by YS

#Syria, Satellite picture of attacks on Raqqa (this needs to be checked)